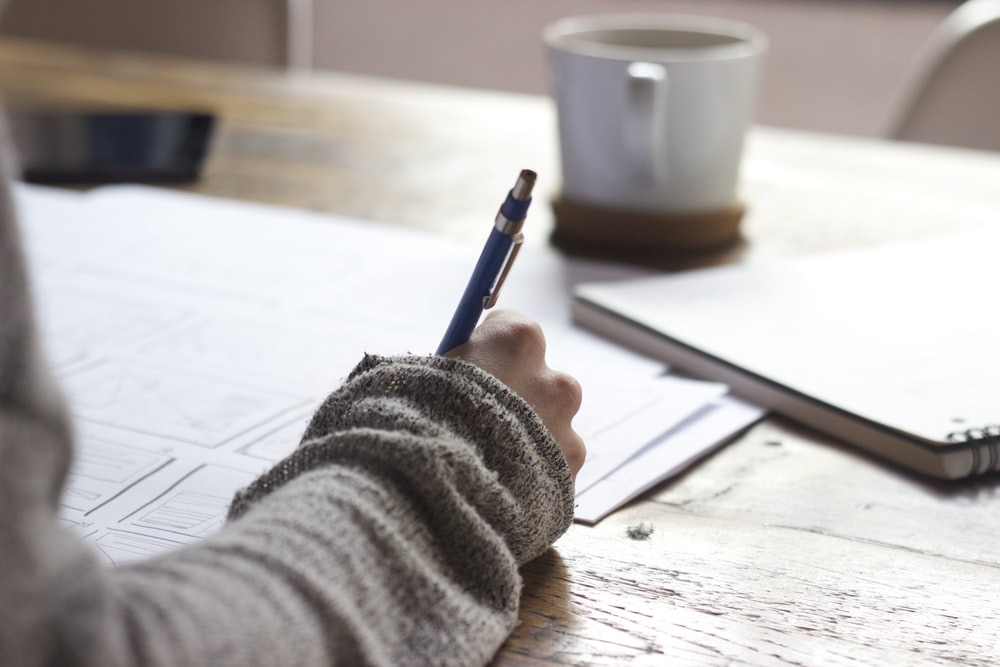 Awaken Your Inner Poet: Bhakti Through Poetry and Live Music

Explore the life stories and transformative poetry of some of the world's most inspiring Bhakti poets with storytelling, live music, singing, evocative poetry, and an inviting space for you to dive deep into your own heart to compose your own personal bhakti poems.

This is no time to be a critic - it's time to open your mind and your heart to creativity, happiness, and joy. Learn about the ancient stories and be inspired to write your own in the energy and movement of group devotion and creativity.

The ancient poem Bhagavad Gita (“Song of God,” fifth to second century BCE) was the first text to use the term bhakti to designate a religious path. Medieval bhakti poetry is the devotional genre of love poetry.

The word bhakti derives from the Sanskrit root bhaj, meaning “to share, to possess,” and bhakti poetry is an intense way of sharing in the divine. It is an ecstatic poetry. The Bhakti movement originated in the south of India in the sixth century and gradually spread to the rest of the subcontinent.

From the seventh to the ninth century, the South-Indian poet-saints, the Vaisnava Alvars and Saiva Nayanars, traveled from temple to temple, singing of their gods and spreading bhakti energy throughout India. These itinerant poets drew upon Sanskrit models, but composed their hymns in their own local languages.

Learn more and develop a deeper relationship with your inner poet!

New Orleans native Sean Johnson is the founder of the band and loves to inspire people through a creative integration of imaginative music, yoga, storytelling, and poetry. His passion for music ranges from a deep appreciation for the transcendental power of rock, Irish folk music, Indian and Sufi devotional music.  He’s been leading kirtan for the last twenty years. His voice is equally influenced by his roots in New Orleans, vocal exploration of his ancestral Irish heritage, as well as study in Indian vocal music and love of the path of bhakti yoga– the yoga of the heart.

Sean is also the founder of Wild Lotus Yoga studios in New Orleans, and Soul School, an interdisciplinary yoga and spirituality teacher training program that focuses on teaching yoga with skill and imagination. He has a Master’s degree from The Naropa Institute with a focus on teaching chant as spiritual practice, has written articles for  Yoga Journal, and is the co-curator and co-producer of Putumayo’s music for yoga series. His signature “Bhakti On The Mat” yoga workshops, often accompanied by the band, playfully weaves yoga, live music, chanting, storytelling, poetry, and ritual.

your journal and something to write with

END_OF_DOCUMENT_TOKEN_TO_BE_REPLACED 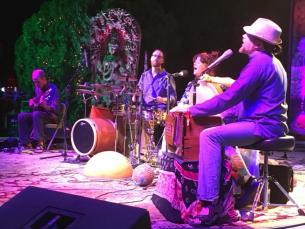